Hey everyone! So sorry for the lack of updates lately… I’ve been very busy in my offline life and sadly my fannsites have been suffering because of it. Hope I make up some of it by giving you some awesome promotional images from Bruce’s latest movies! Enjoy!

Hey guys! I’ve updated the gallery with some more movie stills and behind-the-scenes photos from Glass. I’ve also opened comments on the video archive, so feel free to leave some comments on your favorite videos!

Hey guys! I’ve updated the gallery with screen captures from the movie Air Strike a.k.a The Bombing. The film was released yesterday; I hope you enjoy the screen captures as well as the other photos that were already added.

Hey guys! In preparation for Bruce’s new movie coming out in January, I’ve updated the gallery with HQ promotional art, stills and screen captures from the 2000 movie Unbreakable. The new movie, Glass, is the 3rd movie in what has been referred to as the “Eastrail 177 Trilogy” (Unbreakable is the 1st part!). Hope you guys enjoy!

This suspense thriller unfolds as the audience is introduced to David Dunn. Not only is he the sole survivor of a horrific train-crash that killed 131 people he doesn’t have a scratch on him. Elijah Price is an obscure character who approaches Dunn with a seemingly far fetched theory behind it all.

Hey guys! In preparation for Halloween, I’ve updated the gallery with HQ promotional art, stills and screen captures of Bruce in the 1999 movie The Sixth Sense. Hope you guys enjoy!


Malcolm Crowe is a successful child psychiatrist who takes on the task to help a terrified boy who seems to be plagued by visions of ghosts. But as his relationship with the boy deepens, he learns some very disturbing truths about the boy’s visions.

The second trailer for Glass (2019) was released today! I’ve added the video to the video archive and screen captures of Bruce to the gallery. Enjoy! 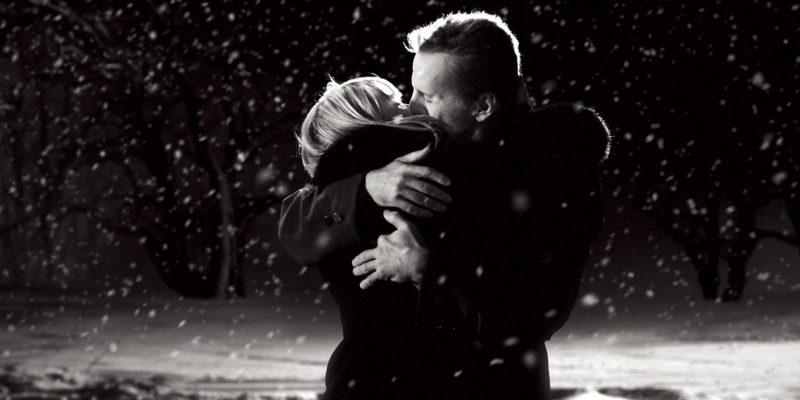 
Four tales of crime adapted from Frank Miller’s popular comics, focusing around a muscular brute who’s looking for the person responsible for the death of his beloved Goldie, a man fed up with Sin City’s corrupt law enforcement who takes the law into his own hands after a horrible mistake, a cop who risks his life to protect a girl from a deformed pedophile, and a hitman looking to make a little cash.

I’ve updated the gallery with captures of Bruce in the 2016 movie Precious Cargo. Bruce wasn’t in the movie much, but I did enjoy the movie more than I thought I would.

After a botched heist, Eddie (Bruce Willis), a murderous crime boss, hunts down the seductive thief Karen (Claire Forlani) who failed him. In order to win back Eddie’s trust, Karen recruits her ex-lover and premier thief Jack (Mark-Paul Gosselaar) to steal a cargo of rare precious gems. But when the job goes down, allegiances are betrayed and lines are crossed as Jack, Karen, and Eddie face off in a fateful showdown.

I’ve updated the gallery with captures from the 2018 remake Death Wish. Reviews I’ve seen are pretty mixed, but I honestly thought it wasn’t that bad of movie. Bruce has been in a lot of movies lately and most of them (in my opinion) have been garbage. I started watching one recently and I got so bored with it, I didn’t even finish watching it. I haven’t seen the original Death Wish, but this one is definitely worth a watch. I enjoyed seeing a new movie with Bruce as the leading bad-ass man once again.

Dr. Paul Kersey (Bruce Willis) is a surgeon who only sees the aftermath of his city’s violence as it’s rushed into his ER -until his wife (Elisabeth Shue) and college-age daughter (Camila Morrone) are viciously attacked in their suburban home. With the police overloaded with crimes, Paul, burning for revenge, hunts for his family’s assailants to deliver justice. As the anonymous slayings of criminals grabs the media’s attention, the city wonders if this deadly avenger is a guardian angel…or a grim reaper. Fury and fate collide in the intense action-thriller Death Wish.

There are many costs to run a good fansite. Donations sent through this form will go to domain renewals, obtaining high quality photos for the gallery and/or purchasing items for the site. If you are so generous, we thank you in advance for your donation!